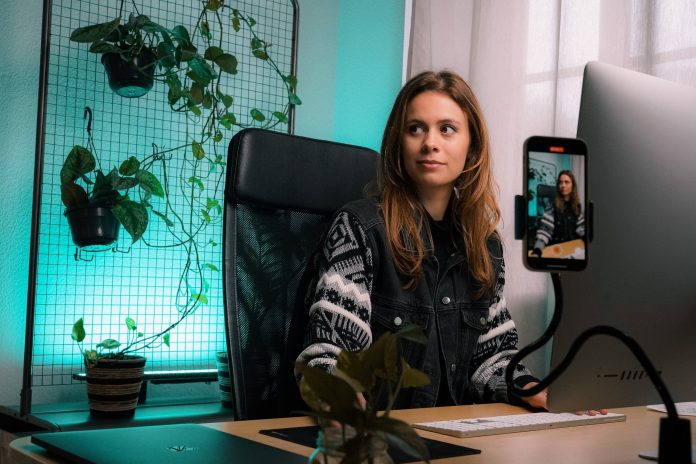 In order to compete with TikToks, YouTube is now providing financial support to producers on a whole new level. The site will now pay up to $10,000 per month to filmmakers. Furthermore, the corporation intends to pay $100 million over the course of the year, with the first installment due this month.

This fund will undoubtedly result in large revenues for creators, but there is a catch: earnings will be determined by the number of individuals who view the shorts each month, and rewards will be determined by the location of the creator’s audience. Furthermore, these films must be original videos; reuploaded movies or videos with watermarks will be disqualified. The payments are currently only available in ten locations, including the United States, the United Kingdom, India, and Brazil, but they will soon be expanded to other regions as well.

If you’re unfamiliar with YouTube shorts, they’re 10-20 second videos that don’t contain any adverts and serve as an alternate way for people to absorb information in a short amount of time while still allowing artists to benefit.