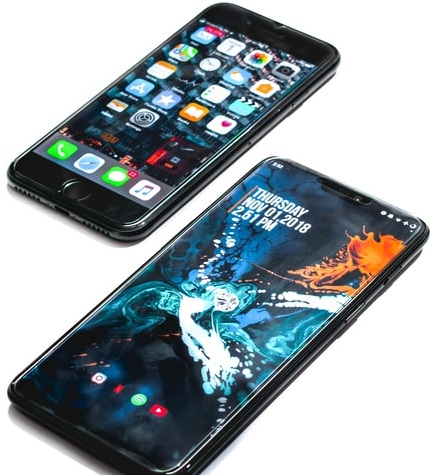 WhatsApp has finally revealed one of its most requested features, the ability to sync chats between iOS and Android, in recent news. This functionality was announced during the Samsung Galaxy Unpacked event, which also featured the unveiling of the Z Fold 3 and Flip 3. These two phones are considered to be the first to offer this feature.

In the following weeks, this capability will be rolled out to all platforms, including Android and iOS smartphones. It should be emphasised, however, that there is no clear timeline for when it will be introduced, although it appears that Samsung has obtained some exclusivity in this respect. 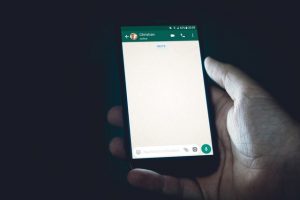 However, there is a catch to this feature: it requires both devices to be linked via a USB-C to Lightning adapter, thus any other wireless connection will not work.

This feature is now undergoing testing, and it will begin rolling out in the following weeks.