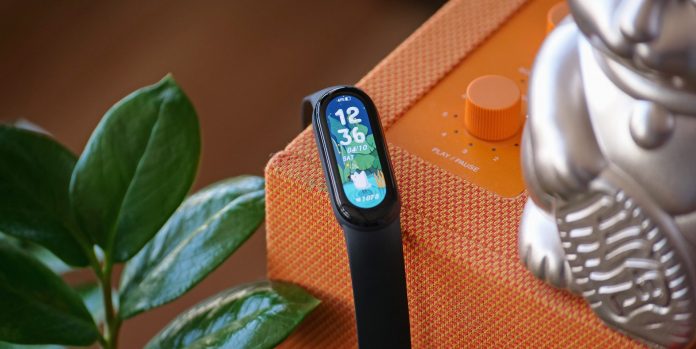 Xiaomi has been working on a new Mi Band named the Mi Band X, which will have a 360-degree flexible display, according to a recent leak. The leak originated from the company’s own presentation, which featured one of the company’s employees discussing the Mi Band’s planned features and how they will work.

The Mi Band X will include a flexible display that wraps around the user’s wrist, according to the slide, which was translated by a machine. In a nutshell, this Mi Band will have a strap, but it will cover the full wrist and will snap around the wrist with a magnet. Furthermore, the new band will be more comfortable to wear and will feature an overall design that is exceptionally light and thin. The new band will only be available in black when it debuts.

It should be noted that the Mi Band X will be more expensive than the normal Mi band due to its distinctive design.

A slide from a firm presentation was leaked, according to the report. This slide depicts some of the rumoured Mi Band X’s forthcoming features. 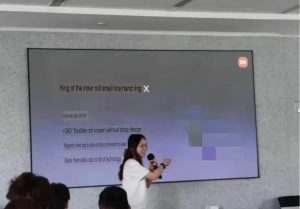