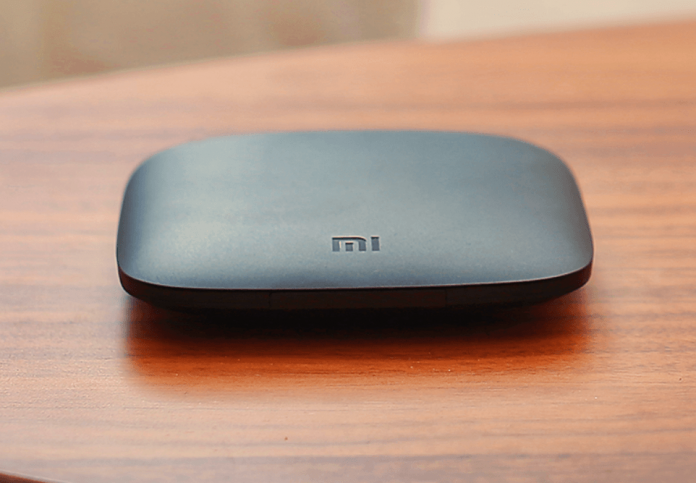 Xiaomi has revealed the all-new Mi Box 4S Pro, which is a video streaming box capable of 8K video playback. The company announced its products and revealed it on Weibo. This is available to order in China already, priced at 399 yuan, which is approximately $60.

Mi Box 4S Pro is a successor to Mix Box 4 Pro. However, both look identical. The new successor gains 8K video decoding, which is one of the most significant addition.

The Xiaomi 4S Pro box comes with a RAM of 2GB, 16GB of storage, and supports HDMI 2.1. It also comprises a Bluetooth remote feature that offers voice control to users. The processor has not been revealed on the product page. The streaming box also comes with an AV port and USB-A port alongside the rear’s power socket. 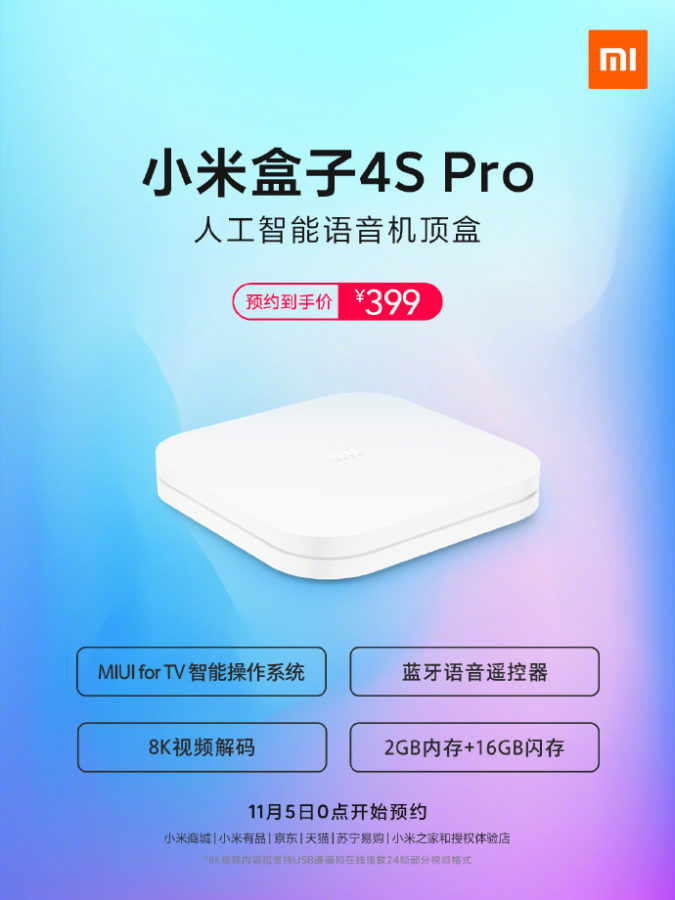 A representative of Xiaomi said: “We have no global plans to share Xiaomi’s 4S Pro at the moment”. This means that people should not be expecting the launch of this TV box anytime soon in their market. However, the box can leave China, so you have an option.

According to the company, this product’s key selling point is that it supports 8K video playback. Hence, it has become a part of the very few 8K videos streaming TV boxes in the market. The pre-orders for the Mi 4S Pro 8K will begin on 5th November from midnight. The price of Mi 4S Pro is slightly higher than the old version, but the price is justified because of the 8K video playback support. The older version is priced at $43.