Home Phones Xiaomi has surpassed Samsung as the most popular smartphone brand. 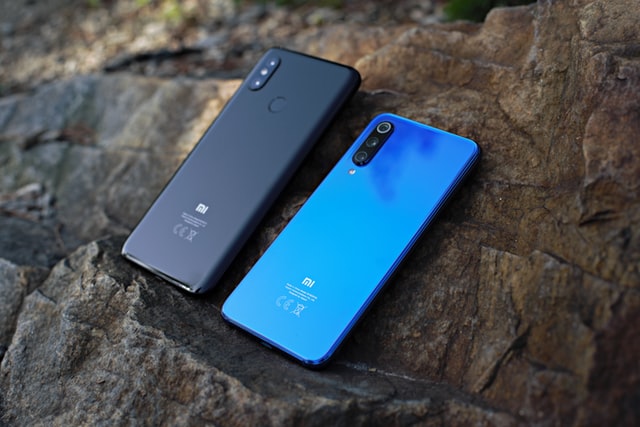 According to a recent Counterpoint Research survey, Xiaomi has officially eclipsed its rival Samsung to become the world’s number one smartphone. In June, the China-based IT giant’s sales increased by 26%, continuing the company’s upward trend.

Furthermore, in the second quarter of 2021, the firm was the second-largest brand in the world in terms of revenues, having sold nearly 800 million smartphones.

“Ever since Huawei’s drop began, Xiaomi has been making consistent and strong efforts to fill the gap caused by this decline,” says Research Director Tarun Pathak. “Xiaomi was the fastest growing OEM, riding on its aggressive offline expansion in lower-tier cities and solid performance of the Redmi 9, Redmi Note 9, and Redmi K series,” according to Senior Analyst Varun Mishra. Furthermore, the foldable market is expected to triple in size from a year ago, reaching about 9 million units in 2021, giving Samsung an additional advantage.