Home Phones With the release of OxygenOS 11, the OnePlus 6 and 6T take... 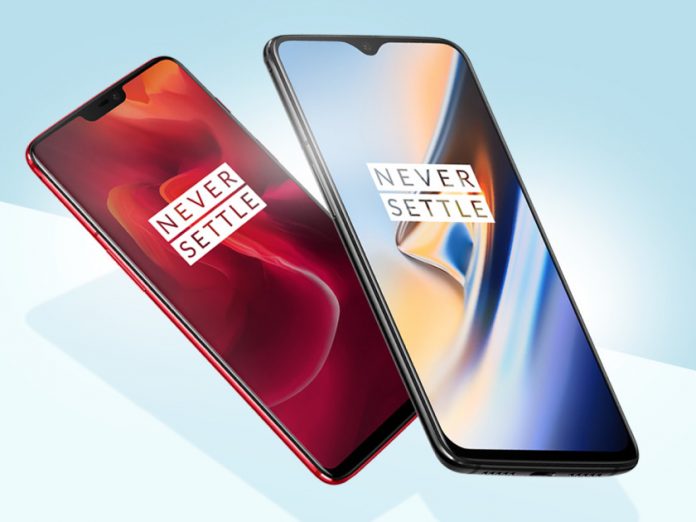 OnePlus officially releases the stable version of Android 11 for the OnePlus 6 and OnePlus 6T on the same day that we get Android 12 Beta 4. This follows the release of the first Open Beta for Android 11 at the beginning of last month. Expect a lot of changes as a result of it.

The changelog supplied by OnePlus is quite lengthy, which is understandable given that the OnePlus 6 and 6T take things to the next level with this upgrade.
Here’s a rundown of some of the most important features of OxygenOS 11:

If you’ve looked at one of the greatest Android phones of 2021, such as the OnePlus 9 Pro, you’ll recognize some of these modifications. Despite the fact that the OnePlus 6 and 6T were released in 2018, we’re excited to see Android 11 arrive. Of course, it’s been almost a year since Google released Android 11, but for three-year-old phones, we’ll take what we can get.

Although the OTA is starting today, OnePlus acknowledged that it is part of a “staged rollout,” which means that the update is being rolled out to a small number of OnePlus 6 and 6T users today before the company expands the release spectrum in the coming days.
The goal is to ensure that no critical flaws make their way out to device users undetected.

If you’re trying to download the latest build via a VPN, you might not have much luck, according to OnePlus. This is because the OTA deployment is “randomly pushed out to a limited number of devices,” rather than being based on regions.