Home News Windows 11 Release Date: Everything You Need to Know 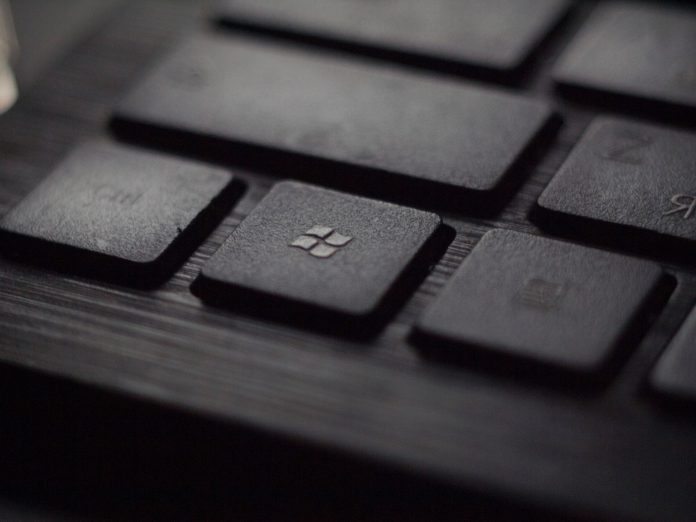 After being announced during Microsoft’s big event on June 24, Windows 11 is now official, with a new appearance and a lot more.

The new version, which includes the Fluent design language and more, is available for download and usage on machines that fulfil the minimal requirements through the Insider channels.

The Microsoft Store has also been redesigned to allow Android apps from the Amazon App Store to be used, allowing you to download TikTok and other apps if you wish.

Plenty of new discoveries are still being made with the upgraded Insider build and what Microsoft is confirming with other manufacturers and users, but we’ll be sure to keep this page updated with everything that has been confirmed so far.

The new insider build restores the search bar to the start menu, as well as improved multi-monitor support for the taskbar and several bug improvements.

There’s still some confusion about what Windows 11 requires for your PC, primarily owing to a component called TPM, but it appears like Microsoft is working into it.

While we wait for additional information from Microsoft, here’s everything we know about Windows 11’s release date, new features, and more.

Microsoft appears to be hinting at a release date for Windows 11 in October. Countless pictures show the date as October 20, and Intel just stated that Windows 11 will be the ‘October 2021’ version, making October the most likely launch date.