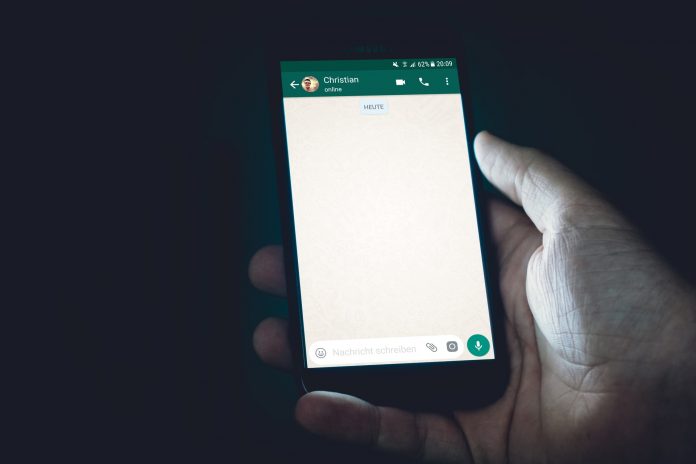 Voice-over-IP and messaging service WhatsApp is currently testing a new feature that will allow users to send messages without having to use their phone.
WhatsApp is currently tied to a user’s phone. That gadget is required for connecting to the internet and receiving messages in its desktop and online apps. Users will be able to send and receive messages “even if your phone battery is dead” with the new feature.

WhatsApp announced on Thursday that up to four different devices, such as PCs and tablets, can be utilised simultaneously.

The new function will first be released as a beta test for a “small set of people.” Before making it available to the general public, the team intends to enhance performance and add functionality.

End-to-end encryption, which is a key selling point for WhatsApp, will continue to work under the new architecture, according to the company.
Several other messaging applications, like rival encrypted programme Signal, which requires a phone for sign-up but not for message exchange, already have this capability.

However, WhatsApp users – estimated to number in the billions – have long demanded the feature.