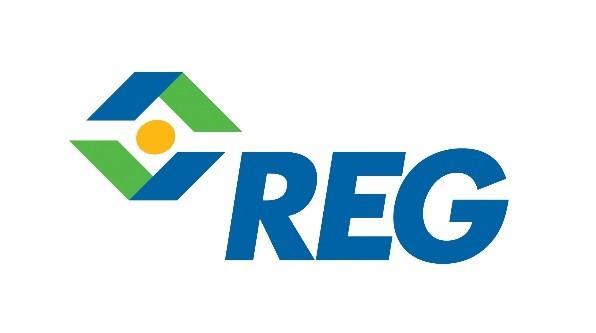 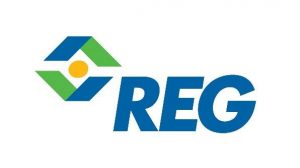 REG produced 113.7M gallons of biomass-based diesel during the quarter, a decrease of 13.6%. Gallons produced reduced primarily Because of focus on producing profitable gallons, which among other things, resulted in the closure of the Company’s facility in New Boston, Texas in July 2019. In contrast, renewable diesel production increased 5.2% as the Company pursued attractive margin opportunities, most notably in the Nordics.

Revenues increased $498.4M to $1,018.2M, driven mainly by GAAP recognition of all the 2018 and 2019 BTC benefit in the fourth quarter of 2019. Revenue growth was influenced by lower RIN prices and the 6.3% decrease in gallons sold. The average price per gallon sold (not including the allocation of the 2018 and 2019 BTC) for biomass-based diesel was $2.90, a raise of 2.8%. After allocation of the BTC benefits for the period in which the gallons were sold (shown in the table below), revenue was essentially flat year over year.

Operating income was $503.9M contrast to $33.4M for the fourth quarter of 2018. The increase in operating income was mainly driven by GAAP recognition of all of the 2018 and 2019 net BTC benefit of $499.4M in the fourth quarter of 2019. Additionally, impacts on operating income included a decrease in risk management of $45.0M and a $15.9M decrease in North America biodiesel margins driven mostly by lower spreads, as shown on the table below represented by the HOBO spread including RINs. These challenges were offset by improvements to underlying performance, including a raise in total renewable diesel gallons sold of 10.3M gallons and a raise of biodiesel and renewable diesel sales into the most attractive low carbon fuel markets – North America west coast and the Nordics.

Adjusted EBITDA was $65.0M, contrast to $103.2M in the year-earlier period. The differential drivers are the same as those described above for operating income.