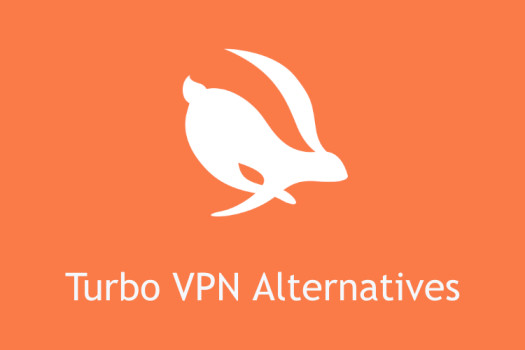 VPN apps are the most popular and useful apps available on the Google Play Store. We have seen tons of VPN apps on Android with different features and data limits. Turbo VPN is one of them, and users like this service because it doesn’t require any paid account and offers unlimited data packs. However, there are some drawbacks forcing users to search for the best Turbo VPN alternatives for Android.

This is the fact that Turbo VPN allows limited bandwidth without any paid account, but the number of servers is limited. If you compare it with other advanced VPN apps, its speed is low, and servers are limited. And the massive allegation on Turbo VPN breaks down the internet speed by up to 40%, which is not good.

However, if you are reluctant to compromise on your internet speed, then our article is worth reading. We have developed a list of Turbo VPN alternatives and the best free VPN apps for Android-based on user reviews and ratings. What are you waiting for? Take a look at the list given below: 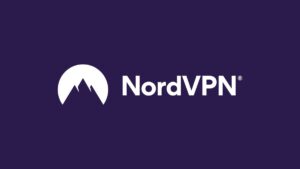 You can see NordVPN as Turbo VPN alternatives and one of the best free VPN apps for Android right now.  If you want to use this service, you have to lose your pocket as it requires a premium account for unlimited data packs. It is reliable as it offers you a 30-day money-back guarantee in case you are not satisfied. The number of servers is more than five thousand scattered in almost 60 countries. NordVPN is a secure app as it uses 6-bit encryption to encrypt the traffic and includes  Kill Switch and DNS leak protection. So you dont need to fear privacy and use this app without any hassle. 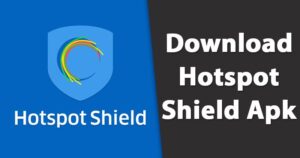 Hotspot Shield is one of the pioneers and oldest VPN apps which is available for almost every platform. This app puts a lot of emphasis on security and privacy, and you can use this VPN app to unleash geo-restricted websites and contents. It allows you to hide your real IP address and operated by hindering trackers. You can use the free version of this app, but you must purchase the paid version to enjoy unlimited bandwidth for a more extended period. 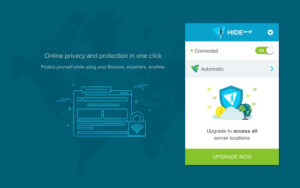 This app is not much popular, yet we will palace it in the list of Turbo VPN Alternatives And The Best Free VPN Apps For Android. Hide.me allows a basic feature to unlock any website or app of your choice. Not only this using this app, but you can also unleash VOIP services like Skype, WhatsApp, and others. You can use the free version, but it doesn’t let you choose the server of your wish. 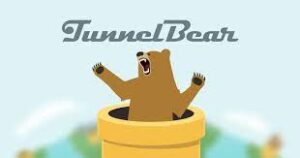 TunnelBear is the most famous and reliable Android VPN app, serving users worldwide. You can use it for secure and private browsing on your web browser, and it offers both free and premium versions. The free version is limited and provides  500MB of data per month, which is insufficient for streaming and downloading. The unique feature is that TunnelBear doesn’t put any constraints on the server choice. 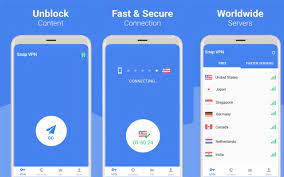 It is one of the Turbo VPN alternatives and one of the best free VPN apps for Android, and that why it is popular. This app is entirely free and doesn’t put any restrictions on the data bandwidth; thats quite impressive. Using Snap VPN, anyone can quickly avoid the firewalls as school proxy, unblock sites, and guard your network traffic below the WiFi hotspot. This application has a massive number of servers and states worldwide. This VPN service is also free and allows you to unlock sites without losing your pocket. This famous VPN tool enables free peer-to-peer VPN service, which makes it different from others. Not only this, it supports a broad range of streaming platforms such as  Netflix, Hulu, and all others. Hola Free VPN Proxy Unblocker is without any doubt one of the Turbo VPN Alternatives And The Best Free VPN Apps For Android at the moment. 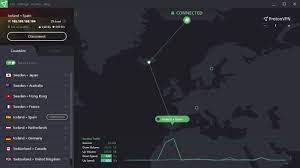 Proton VPN is designed by the same experts that developed ProtonMail, which is a well-known email service. It is a dedicated VPN app that millions of users use to unblock the blocked website. This app also offers other features such as block privacy-invading ads, unblock streaming sites efficiently. The best thing is, it doesn’t keep a record of your browsing activity, and it supports two security VPN protocols like IKEv2/IPSec and OpenVPN. 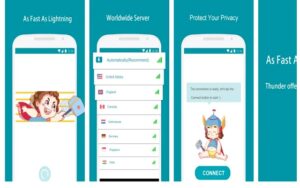 Thunder VPN, like its name, is famous for its lightning-fast speed and free services to Android users. Anyone can install and use it, as it doesn’t require any configuration step, connect to VPN service with just a single click. It is different from other apps in the way that it doesn’t put restrictions on server selection. Slow-speed internet? Dont worry; Thunder VPN works well even with slow internet connections like 2G and 3G. 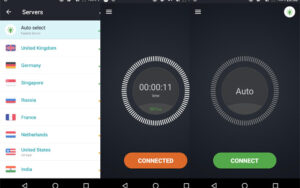 Secure VPN is another option in Turbo VPN Alternatives’ list and The Best Free VPN Apps For Android. It is safe and protected because there are a massive number of servers, high-speed bandwidth embedded in this VPN service.  And the best thing is, Secure VPN is compatible with WiFi, LTE, 3G, and all mobile data networks. The users, however, claim it affects the speed of their internet and is not up to the mark. 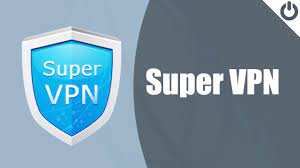 Super VPN is the best VPN service that offers different features, such as protecting your IP to encrypting your internet traffic. The number of servers on this VPN service is even more than 2000 and is spread across 50 regions. This is one of the best free Android VPN apps that can help you to access geo-restricted websites and services.

We have made a list of the Turbo VPN Alternatives And The Best Free VPN Apps For Android for our viewers. If you want to use any VPN service, all the options are available. You can pick the best based on your requirements and needs, and you are always welcome to suggest us other options. Until the next time Goodbye!