Home News The Installation of New Huawei 5G Equipment is Banned in the UK... 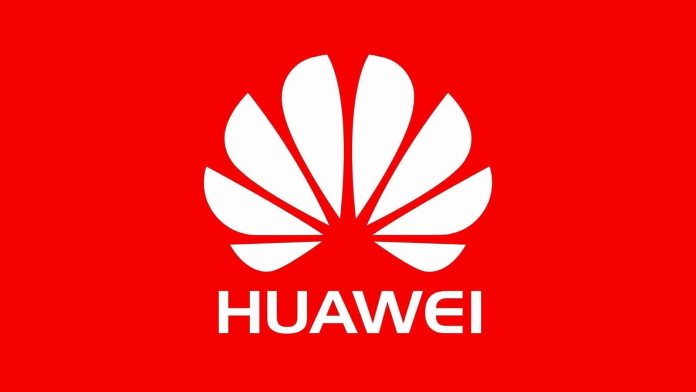 In the UK and as well as internationally, news related to Huawei’s threat to security and links to China has been making headlines. Therefore, in July, the complete removal of Huawei’s equipment was ordered by the year 2027 from all the 5G mobile networks.

Earlier before this news, Telecoms were prohibited from buying Huawei products from January 2021. The UK government has now announced that Huawei should stop the installation of 5G equipment from September 2021. The announcement was made on Tuesday, where the aim is to ban the Chinese company from the UK’s mobile network.

According to Financial Times, this step is a part of the plan that aims at phasing out this Chinese company’s technology by the year 2027. According to this announcement, mobile companies that have stocked up Huawei equipment from January onwards will not be able to use them for 5G rollouts in the longer run. After September, companies will not be allowed to keep their or maintain their old equipment.

The parliament of the UK will be debating this week on how to enforce the ban and will subsequently start the process of ban implementation. If the law is not followed by the telecommunication companies, they will be fined 100,000 GBP. Therefore, all the companies will have to strictly comply with the new standards of security.

Several of the contracts to replace Huawei’s 5G equipment have been picked by Nokia and Ericsson. Moreover, the government of UK has assured to make an investment of 250 million GBP with the objective of encouraging the growth of small business players in the industry. Hence, the ban on the installation of Huawei’s 5G equipment will be accompanied by-laws to encourage other suppliers to enter the industry, leading to the introduction of new technologies.

According to Mr. Dowden – Digital Secretary:

“Our plans will spark a wave of innovation in the design of our future mobile networks.”

Moreover, on the other hand, the Vice President of Huawei Company said that the decision of UK to remove the company’s kit from the 5G network is not based on fair evaluations of risks, rather it is politically motivated. However, in the past, Huawei has denied all the allegations made regarding the company posing a threat to the country’s national security.