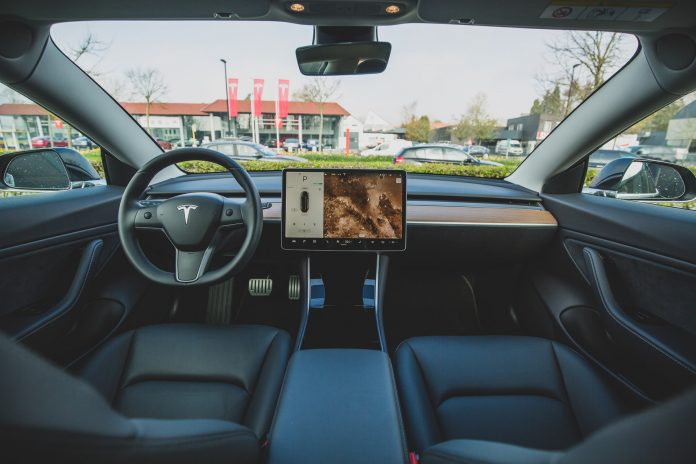 For $199 per month, Tesla is now selling a monthly subscription for its Full Self Driving package. According to Tesla’s support page, customers who purchased the now-discontinued Enhanced Autopilot package can acquire the FSD membership for $99 per month. Previously, the automaker charged a one-time fee of $10,000 for its FSD package, but the monthly subscription allows users to try out the FSD capabilities without committing to a long-term contract. According to the agreements on the Tesla website, Tesla owners can terminate their monthly FSD subscription at any moment.

Only Teslas with FSD computer hardware 3.0 or higher, as well as either Basic or Enhanced Autopilot settings, are eligible to subscribe to FSD; other owners can modify their vehicles’ hardware for $1,500 to make them FSD-ready. 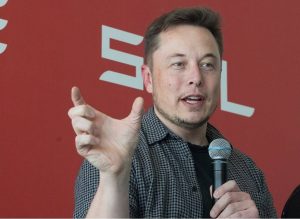 For several years, Tesla CEO Elon Musk has promised a subscription option for FSD. Earlier this month, Tesla began sending out over-the-air software updates for the beta of version 9 of FSD. To be clear, the FSD software does not allow a Tesla vehicle to drive itself without driver input.