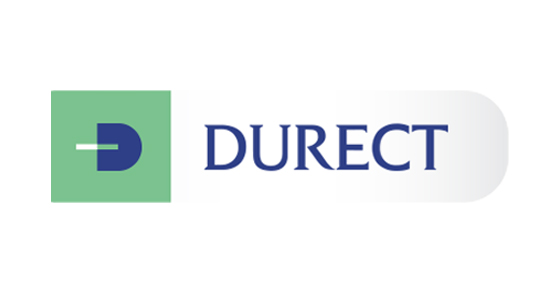 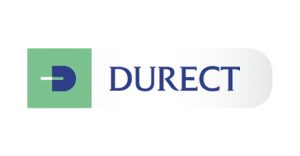 “The highlight of the year for DURECT in 2019 was achieving positive results from our DUR-928 Phase 2a alcoholic hepatitis (AH) study, which were featured in multiple presentations at the Liver Meeting® 2019, including a late-breaking oral presentation by Dr. Tarek Hassanein,” stated James E. Brown, D.V.M., President and CEO of DURECT. “In addition, we have already exceeded our 60 patient enrollment target in the ongoing NASH trial, and the last patient is plannedto start the 28-day dosing period next week. We are on track to announce top-line NASH data mid-year. We are also making steady progress toward starting a Phase 2b AH clinical trial by mid-year. In January 2020, the FDA held an Advisory Committee meeting to discuss our POSIMIR NDA resubmission. Subsequently, we have continued to interact with FDA as they continue their review.”