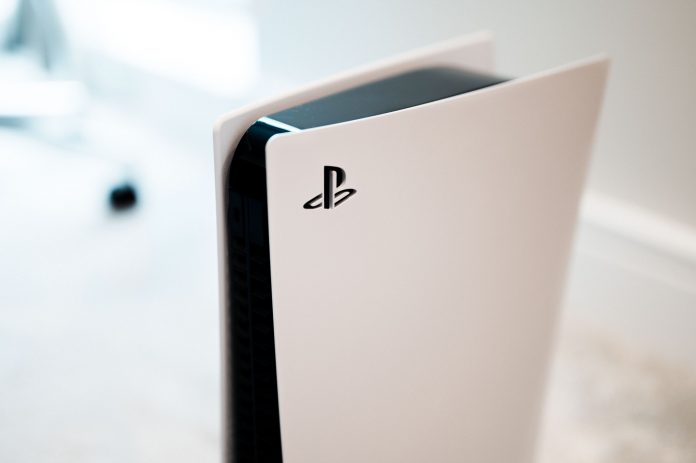 On Wednesday, Sony Interactive Entertainment announced that the PlayStation 5 has become the company’s best-selling video game console, with demand exceeding supply. According to Sony’s gaming division, more than 10 million PS5 machines have been purchased worldwide since their release in November.

“While PS5 has reached more households faster than any of our prior consoles, we still have a long way to go as demand for PS5 continues to surpass supply,” stated SIE CEO Jim Ryan in a statement. “I want players to know that, while we continue to confront unique issues around the world that affect our sector and many others, SIE’s top goal remains improving inventory levels.”

A lack of computer chips has slowed the production of a wide range of products, from cars to computers. Meanwhile, as people resort to the internet for enjoyment due to the limitations of real-world activities, the video game sector has seen explosive growth throughout the pandemic.

“The PlayStation 5 continues to be the fastest-selling console hardware platform in US history,” according to NPD.