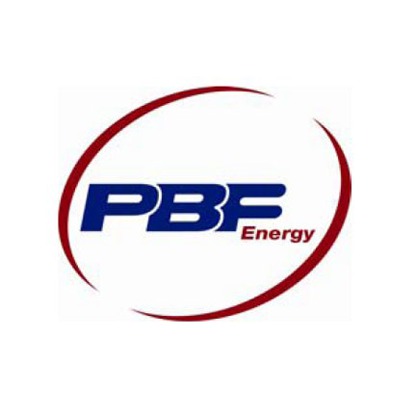 Tom Nimbley, PBF Energy’s Chairman and CEO, stated, “We ended 2019 with strong results. By plannedally advancing maintenance into the first half of 2019 we gave ourselves a clear runway for the second half of the year and into 2020.” Mr. Nimbley continued, “Looking forward, our outlook remains positive. The turmoil we experienced in January should start to subside as we move past the market disruptions and into seasonally higher demand. We have started to see impacts of the IMO marine fuel regulation change and we expect those to become more apparent as the market continues to adapt to the new realities of lower-sulfur product demand and shifting appetites for various qualities of feedstocks. Finally, PBF Energy successfully completed the acquisition of the Martinez refinery and we welcome our newest employees and assets to the PBF family.”

South Asia, Facebook and the GSMA are working together to leverage assistive technology for people with disabilities

Best FTP Clients for Android in 2021