“Overseas Pakistanis working at Amazon assisted in the creation of the case for Pakistani sellers to be allowed to register on the website.
Badar Khushnood, Chair of [email protected]’s E-Commerce Committee and a leading member of the National E-Commerce Council (NECC), said, “There is also a need to recognise and appreciate the efforts of the Pakistan consulate in Los Angeles, the State Bank, and the ministry of commerce, who did all the legwork beginning with the formulation of an ecommerce policy.”

During an interview with SAMAA BUSINESS’ Farooq Baloch about Pakistan’s recent inclusion in the Amazon list of official sellers worldwide, he shared these views.
Badar Khushnood is a top IT specialist who has worked as a consultant for Google, Facebook, and Twitter, among other major corporations. As a member of the E-commerce committee charged with negotiating with Amazon, he played a key role in Pakistan’s inclusion on Amazon’s authorised list of sellers.

If Pakistani sellers are blacklisted by Amazon, they can only tarnish Pakistan’s international image while also causing problems for other sellers.

Mr. Khushnood also urged Pakistani merchants to “do their homework” before starting to operate on the platform and to avoid sending random goods, warning that failure to meet customer standards could result in their blacklisting by Amazon, smearing Pakistan’s international credibility and causing difficulties for other sellers.

“Sellers must conduct thorough analysis, engage in scientific processes to determine demand, and arrange supply based on that demand,” he said. 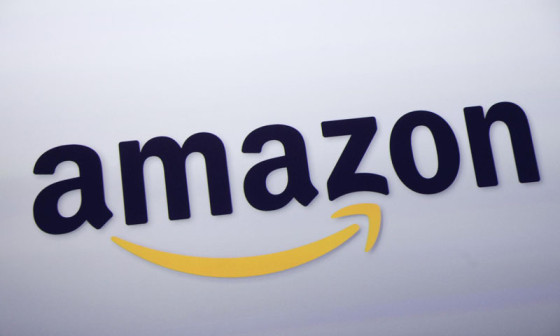 Pakistani merchants will be educated.

A subcommittee on e-commerce has been established to oversee the training of Pakistani merchants who sell on Amazon.

He also announced that, in partnership with Amazon, plans are in the works to train and better educate Pakistani sellers, including a master training programme for trainers and a subcommitte to oversee it.

There’s no need for PayPal.

“It’s a myth that you need PayPal to perform Amazon transactions.”

Khushnood emphasised the immense potential that Pakistan now has, given that micro exports by individual sellers are now considered daily exports.
‘Previously, individual items such as shoes, Ajrak, or leather wallets shipped by sellers via courier were not considered exports,’ he explained.
“Small packet micro B2C exports are now being considered exports as a result of an intervention by Pasha, the chain store association, and the state bank.”

Amazon Web services and the Amazon marketplace, from which Pakistanis can buy from Amazon, are also in the works.

In response to a query about Amazon’s plans, Khushnood said that plans to launch Amazon Web services and the Amazon marketplace, which will enable Pakistanis to buy from Amazon, are in the works.He also clarified that on Amazon, there are two key seller registration types: 3P and 1P.
Pakistani sellers have been granted 3P status, which allows them to sell their brand name directly.Negotiations for Pakistan’s inclusion in the 1P scheme, in which sellers don’t sell themselves and Amazon acts as their reseller, were still underway.

Bitcoin is under strain as its revival fades

South Asia, Facebook and the GSMA are working together to leverage assistive technology for people with disabilities