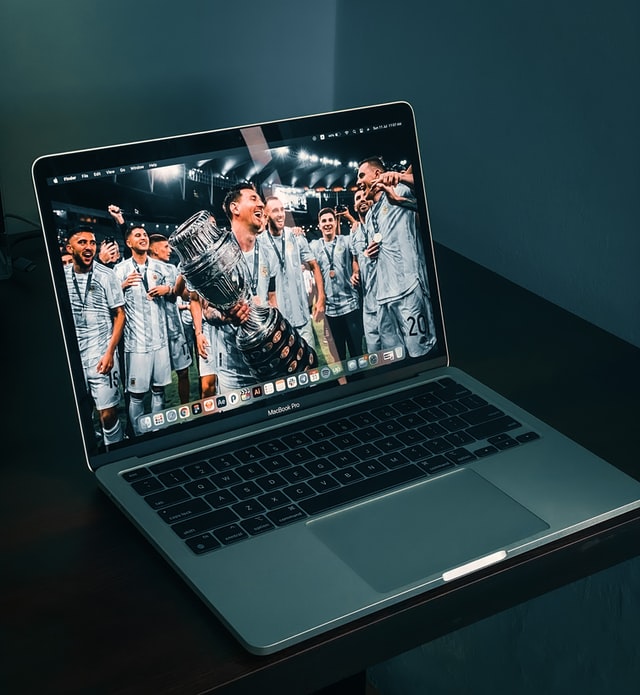 Despite reaching an agreement on a new contract, Argentina’s famous footballer Lionel Messi will no longer be a part of Barcelona, the La Liga club stated on Thursday, citing economic and structural barriers to the extension of the pact.

“Despite the fact that FC Barcelona and Lionel Messi have reached an agreement and both parties have stated their clear intention to sign a new contract today, this is not possible due to financial and structural barriers (Spanish Liga regulations),” the club stated on Facebook.

The 34-year-old will not be remaining at FC Barcelona as a result of this issue. Both sides lament that the player’s and the club’s wishes will not be realised in the end.

Messi’s last contract with the club expired in June of this year, and he was free to speak with other clubs, but Barcelona had always insisted that the striker wanted to stay. Messi attempted to leave Barcelona in August owing to issues with then-president Josep Maria Bartomeu, but his successor Joan Laporta persuaded him not to leave.

Messi joined FC Barcelona when he was 13 years old and is the club’s all-time leading scorer with 672 goals in 778 appearances.