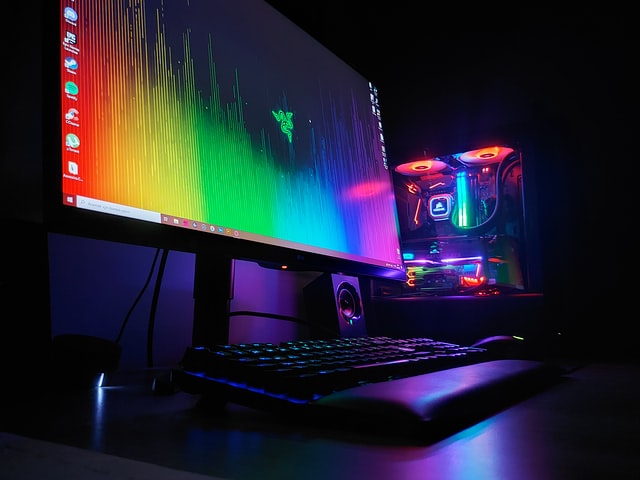 Intel is preparing to elevate its game in the gaming business by presenting the Intel Arc, a future gaming GPU. This new Arc brand is supposed to encompass both the hardware and software that enable Intel’s high-end discrete GPUs.

These Intel Arc GPUs, codenamed ‘Alchemist,’ will be available in early 2022 on both desktops and notebooks. This clearly indicates to AMD and Nvidia that they now have a new opponent to contend with. So far, there isn’t much information available on the Alchemist GPUs’ performance. However, the business has provided a brief demonstration of what the Arc Alchemist GPU is capable of.

As demonstrated in the example, these GPUs will provide high-quality mesh shading, variable-rate shading, video upscaling, and real-time ray tracing. Furthermore, the company has promised AI-accelerated super sampling, which would allegedly compete with Nvidia’s Deep Learning Super Sampling (DLSS) technology. However, this comes as no surprise given AMD’s own FidelityFX Super Resolution (FSR) introduction in June. Overall, the fundamental goal of these technologies is to increase the resolution and frame rate of games.