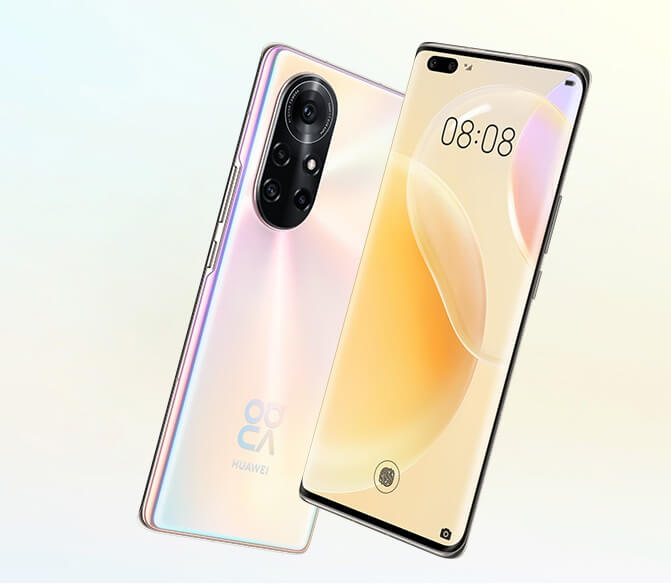 However, it appears that Huawei’s Nova 9 lineup will come a little earlier than its predecessors. Nova 9 will be officially released next month, according to recent rumours coming out of China. This is about 9 months after the release of its predecessor.

The Honor 50 lineup is said to be superior in terms of overall appearance and colours than the Huawei Nova 9 series, according to rumours. A chipset as good as the Honor 50 series, however, may not be included in this device. Due to the fact that the Honor 50 uses the Snapdragon 778G and the Nova 8 series uses the Kirin 985, the Honor 50 is more expensive. 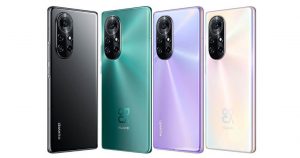 The Nova 9 series will have a 5G-capable chipset, although it’s not known which one. If you’re looking for a high-performance smartphone, you may want to check out Honor’s latest models.

One report suggested that the Nova 9 family would look like Huawei’s P50 series, which has a gigantic camera on the rear. In addition, some aspects from the Nova 8 lineup may be retained.

Because of US restrictions, Huawei’s high-end Mate 50 series is unlikely to be released. Since Joe Biden became the US president, the situation was supposed to improve, but there have been no updates on that front.