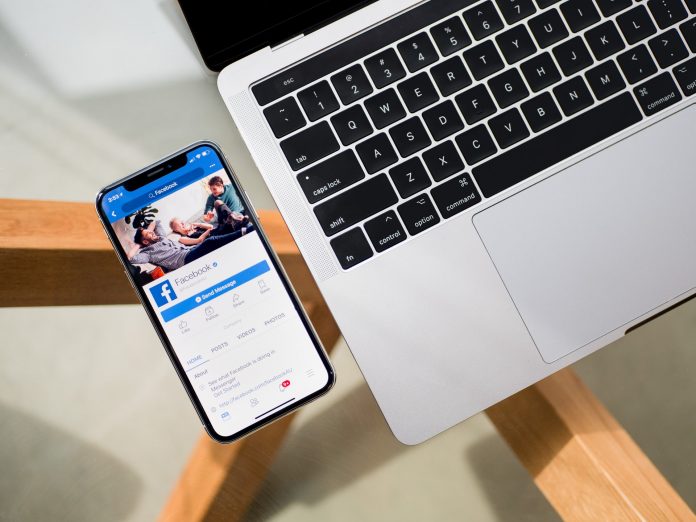 Facebook on Friday launched a web app for the Safari browser that allows users to play cloud games on their iPhones and iPads, indicating that the social network is continuing to invest in gaming despite its feud with Apple over new restrictions.
Cloud games may be played instantaneously on a mobile device or through a web browser without the need to download them.
Facebook’s move comes after the social media giant voiced its displeasure with Apple’s recent changes to its cloud gaming policy, which stipulated that each streaming game must be submitted to the App Store as a separate app for review. However, web browser apps might be used to reach people outside of the App Store, according to the guidelines. Other companies, such as Microsoft and Amazon, have also used a web app to offer cloud games on Apple devices.

In a statement, Vivek Sharma, vice president of Facebook Gaming, said, “We’ve come to the same conclusion as others: web apps are the only choice for streaming cloud games on iOS at the moment.” “As many have pointed out, Apple’s policy of ‘allowing’ cloud games on the App Store allows for very little.” Apple’s cloud gaming policy, according to Sharma, creates “roadblocks” that prohibit consumers from “discovering new games, playing cross-device, and accessing high-quality games instantaneously in native iOS apps.”

Assassin’s Creed Rebellion, Risk: Global Domination, and LEGO Legacy: Heroes Unboxed are among the games advertised on Facebook, however they may not be available in all areas.

Despite the fact that the online app is available worldwide, Facebook claims that cloud games are only available in the United States and parts of Canada and Mexico. Users who aren’t in certain places can use the online app to play HTML5 games.