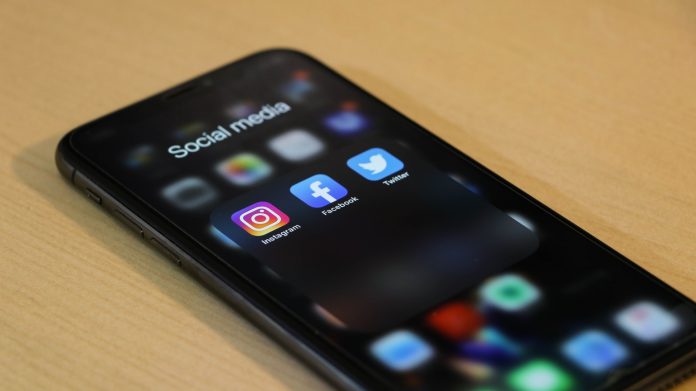 Facebook plans to invest $1 billion (approximately Rs. 7,450 crores) on social media producers until the end of 2022 in a battle for top talent unveiled only a week after TikTok became the first competitor mobile app to reach 3 billion downloads worldwide.

Facebook’s initiatives will include bonus programmes to reward creators who reach certain milestones on its apps, such as the photo-sharing service Instagram, as well as funding users to create content, according to the firm.

Mark Zuckerberg, the CEO of Facebook, also announced the news on his own Facebook page. “We want to build the best platforms for millions of artists to make a living,” he said, “so we’re introducing new initiatives to invest over $1 billion (approximately Rs. 7,450 crores) through 2022 to reward creators for excellent content they generate on Facebook and Instagram.” We’re not new to investing in creators, but I’m excited to see how far we can take this work in the future. Soon, there will be more information.”

The social media behemoth is throwing money at creators with large fan bases on platforms like Alphabet’s YouTube and TikTok, a short video app. With new payments and services, multiple big internet platforms are attempting to recruit and retain social media stars.

TikTok has pledged to spend $2 billion (approximately Rs. 14,890 crores) over the next three years to help creators. Snapchat used to pay creators a total of $1 million (approximately Rs. 7.4 crores) every day to publish popular short-form videos on its service, and the company claims it currently pays millions per month through its Spotlight programme to assist creators. In a Tuesday analysis, mobile data firm Sensor Tower stated, “With the 3 billion instal milestone, TikTok becomes the fifth non-game app to join a tier that has traditionally been the exclusive property of Facebook.”

Facebook has stated that its perks are currently only available through invitation. On its main platform, video makers and online gamers will receive a monthly bonus if they meet specific criteria, such as broadcasting a particular number of hours to collect Stars, a type of digital tipping that fans may use to tip their favorite creators during live-streamed videos. Incentives to use Reels, Instagram’s imitation TikTok feature that highlights short-form video clips, will be part of the rewards programmes. According to the startup, creators will get paid depending on how well their Reels films perform.