Home Business Bitcoin is under strain as its revival fades 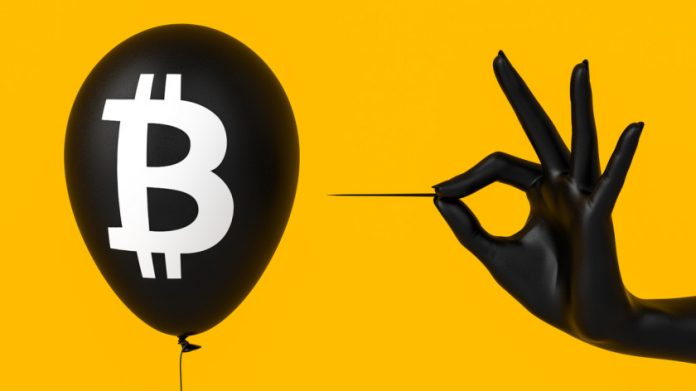 Bitcoin dropped 3% on Friday, giving up gains made during the Asian session, as its rebound from this week’s drop appears to be stalling.

On the Bitstamp exchange, bitcoin dropped to $39,262.
That’s around 30% higher than Wednesday’s low, but just below the 200-day moving average.
On Friday, rival cryptocurrency ether was also under pressure, dropping 2% to $2,714.

Bitcoin markets are open 24 hours a day, seven days a week, allowing for price spikes at any time, driven by retail and day traders. 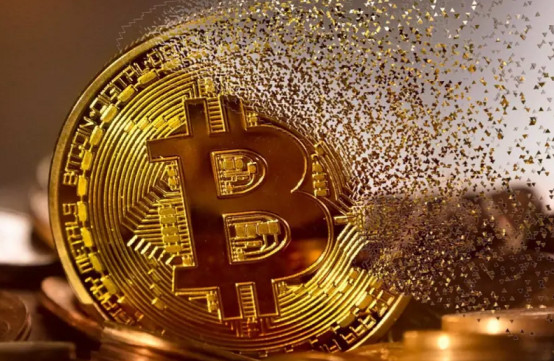 The crypto offloading has coincided with a rally in gold, which has reached four-and-a-half-month highs and is on track for three weeks of gains, up 1.8 percent this week.

Earlier this year, a narrative of bitcoin being “digital gold” gained momentum, with JPMorgan stating in January that bitcoin had emerged as a gold competitor.

On Thursday, however, Societe Generale challenged the analogy, saying, “Bitcoin has simply ‘outshone’ gold both to the upside and now to the downside.”
Does it make sense to compare the two assets at all, given the disparity in volatility and amplitude?”