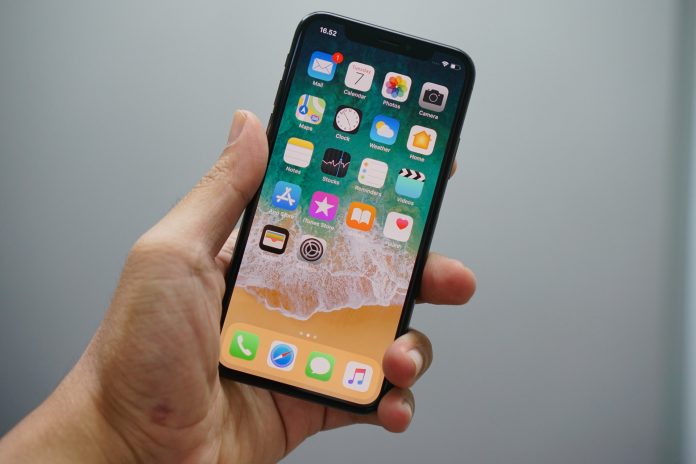 Despite the sluggish rollout of 5G, Apple claims that the iPhone 12 Pro and iPhone 12 Pro Max performed very well.
Apple seemed to defy the law of huge numbers for years. Following the release of the iPhone 12, which featured a new boxy design and 5G cellular speeds, the company’s iPhones, which were already in over a billion pockets, saw a rise in sales. Even Nevertheless, with a market capitalization of $2.45 trillion, the issue of whether Apple can continue to grow is a constant.

We received a response on Tuesday. The business said it sold about $39.6 billion worth of iPhones in the three months ending June 26, up 50% from the same period last year. Apple has always struggled to increase iPhone sales over the summer months leading up to its annual fall iPhone announcement, as customers wait for the next iteration.

Overall, Apple reported a profit of $21.7 billion, about double that of the previous year. This amounts to $1.30 per share in earnings, based on $81.4 billion in total revenue, up 36% from the previous year. That was also significantly above than experts’ expectations, which were for earnings of $1 per share and revenue of roughly $73 billion.

Apple’s results are the latest illustration of how the coronavirus pandemic has benefited technology businesses. The iPhone 12 family was an instant sensation with enthusiasts, who snapped up so many of them that Apple announced its biggest sales and profit in history during the holiday shopping season last year. People have also gravitated to Mac computers and iPad tablets to enable them learn and work from home, a trend that has resulted in exceptionally strong demand in the tech industry. This resulted in Apple’s highest-ever Mac sales over the winter months.