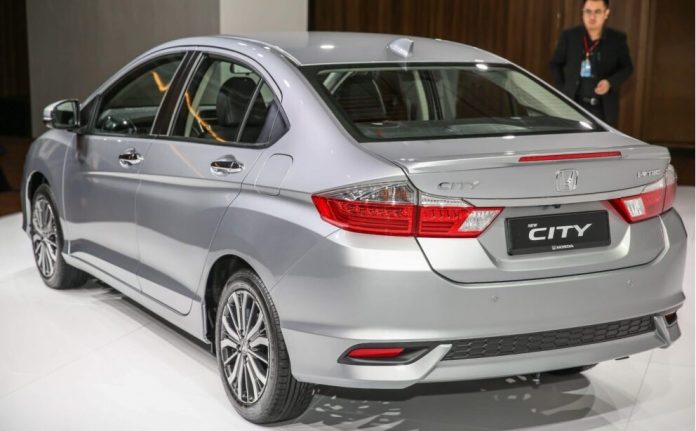 In Pakistan, Honda Atlas Cars Limited (HACL) has unveiled the 6th generation City.
The new City’s launch, like many others before it, was a digital event hosted by Aamir H. Shirazi, President of Atlas Group, Hironobu Yoshimura, CEO of HACL, and Aamir Nazir, General Manager Sales and Marketing at HACL, who informed viewers about the vehicle’s features and also informed them about the company’s achievements over the years.

Although the current City is not the “latest and greatest” product on the market, it is now on a par with its competitors in terms of specs and features, such as the Toyota Yaris and the Changan Alsvin, which makes the battle between these vehicles much more fascinating.

Despite the fact that the design of the 6th generation City has been “totally revamped,” the vehicle nonetheless looks similar to its predecessor. The car’s body is still tiny, with a crisp shape and somewhat altered design elements all over.

A redesigned front grille and bumper design, as well as a slightly changed bonnet design, are featured on the front fascia, along with a new pair of double barrel halogen headlights that are surrounded halfway by LED Daytime Running Lights (DRLs). 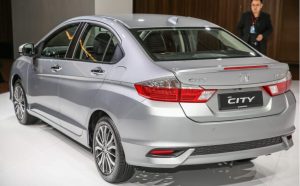 The inside of the car bears a strong resemblance to the previous model, with a design and layout that is practically identical to the 5th generation Honda City. That isn’t to suggest the design and layout aren’t good, but the style is unmistakable of a previous generation.

Inside, a similar-looking steering wheel with multifunction control buttons positioned on the sides and a slightly revised dash with infotainment and climate control switches replace the previous model. Furthermore, the dash appears to be entirely constructed of black and grey plastic trim elements, similar to the previous version, making the car feel less premium. 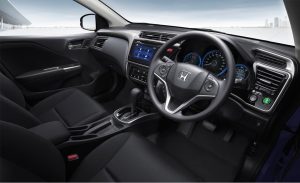 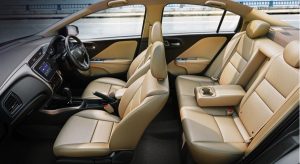 Given the vehicle’s aforementioned features and traits, as well as Honda’s strong brand loyalty, the 6th generation City is shaping up to be a formidable – albeit pricey – competitor in Pakistan’s compact sedan category.

However, the images on the screen are not representative of how the vehicle would appear and feel up close. As a result, the new City would have to please a demanding crowd in terms of a value proposition in order to become popular with the new generation of vehicle consumers.